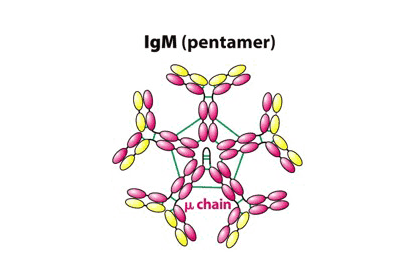 cell adhesion molecules play a role in cell growth and activation and are often identified by WB or ELISA as in the Rabbit anti- Vascular adhesion protein 1 polyclonal Antibody, conjugated[Vascular adhesion protein 1].This antibody needs to be stored at + 4°C in a fridge short term in a concentrated dilution. Freeze thaw will destroy a percentage in every cycle and should be avoided.Antibody for research use.For cells, cell lines and tissues in culture till half confluency.

If you buy Antibodies supplied by MyBioSource they should be stored frozen at - 24°C for long term storage and for short term at + 5°C.HRP conjugates are often primary rabbit polyclonal antibodies couples to the enzyme horseradish peroxidase (HRP), found in the roots of horseradish. Also monoclonal HRP conjugates are often used for Western Blot.Human proteins, cDNA and human recombinants are used in human reactive ELISA kits and to produce anti-human mono and polyclonal antibodies. Modern humans (Homo sapiens, primarily ssp. Homo sapiens sapiens). Depending on the epitopes used human ELISA kits can be cross reactive to many other species. Mainly analyzed are human serum, plasma, urine, saliva, human cell culture supernatants and biological samples.